Lovers of contemporary Middle Eastern cuisine, readers with a fascination for historical culinary traditions, indeed foodies of whatever inclination will welcome the publication of this absorbing book. The author Peter Heine, a respected German scholar with a broad interest in various aspects of Islamic history and traditions, medieval and modern, who fortunately seems to have dedicated a good portion of his retirement years to producing this gem.

The volume begins where the Islamic tradition does, with the Qur’an and Prophetic traditions (hadith). Thus, the Qur’an 2:172 states “O you who believe – eat of the good things We have provided for you and be grateful to Allah if it is Him that you worship.” Again, but with a cautionary note, Qur’an 7: 31 says, “Eat and drink, but not to excess, for (Allah) does not like the intemperate.” Two items that were forbidden were grape wine (khamr) and pork. Yet wine made from fermented dates (nabidh) was permitted in the tradition, while in extremis, if one’s life were threatened, for example by starvation, even pork was permitted.

The Muslim culinary tradition expressed in Arabic, reflected and included occasional recipes from a variety of sources including communities of Orthodox Christians, Sephardic Jews, and smaller communities such as the Druze, Alawites, Sabaeans, Yazidis and Berbers.

The third chapter continues from the general theme of hospitality, so central to Middle Eastern cultures generally and covers briefly the cuisine of the Arabs (750-1250), succeeded by that of the Ottoman Turks (1453-1900), the Persian Safavids (1501-1722), and the Mughal emperors of India (to 1850). Collectively known as The Gunpowder Empires, their cuisines each had their regional specialities, with other dishes borrowed and enhanced from a neighbouring regional power.

The following two chapters deal with the movement of food items which influenced the character of cuisines across the Muslim world. One movement was from the Far East to the Islamic World. Heine calls them, appropriately, “itinerant ingredients”. For example, while common wheat and millet had been cultivated in the Middle East since time immemorial, Durum wheat and rice originated in India and China, from where sugar cane was also thought to come. The origin and movement of other foods are discussed, including citrus fruits, bananas, water melons, spinach and the very popular world traveller, the aubergine. Middle Eastern edibles that journeyed westward to Europe included apricots, coffee, marzipan, saffron and sorbet which term derives from the Arabic verb “to drink”.

Two later chapters touch upon the influence of Middle Eastern culinary traditions upon modern Europe, including contemporary Britain such as the ubiquitous availability of shawarma and falafel. This is followed by discussion of innovations in contemporary Middle Eastern domestic habits such as eating at the table rather than consuming food from a leather mat or cloth sheet while seated upon the ground.

Finally, from this reviewer’s perspective, Heine’s absorbing narrative triumphs totally with the inclusion of more than 70 recipes translated and scattered throughout the volume accompanying discussion of each dish that has been carefully selected from the medieval corpus. There are many feasts to be enjoyed from this volume, intellectually and gastronomically suited for all tastes.

Click here to purchase your copy of The Culinary Crescent: A History of Middle Eastern Cuisine 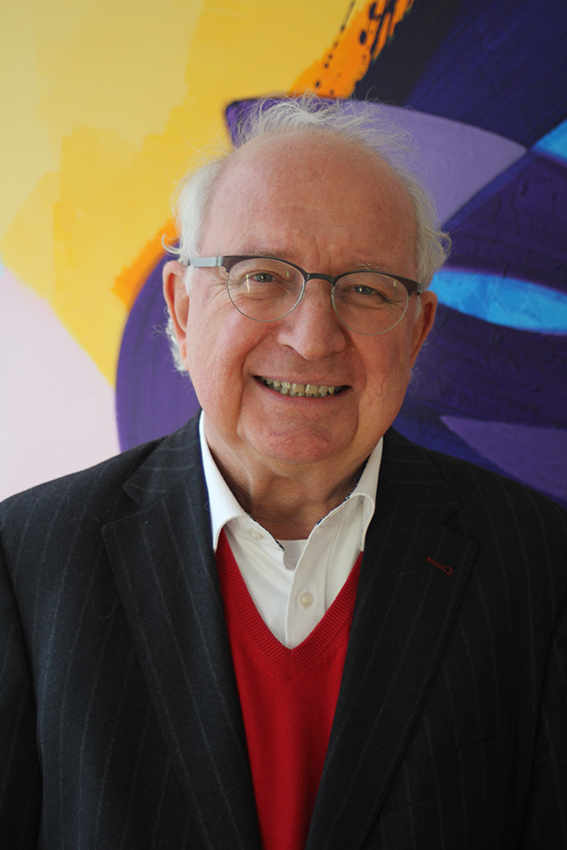 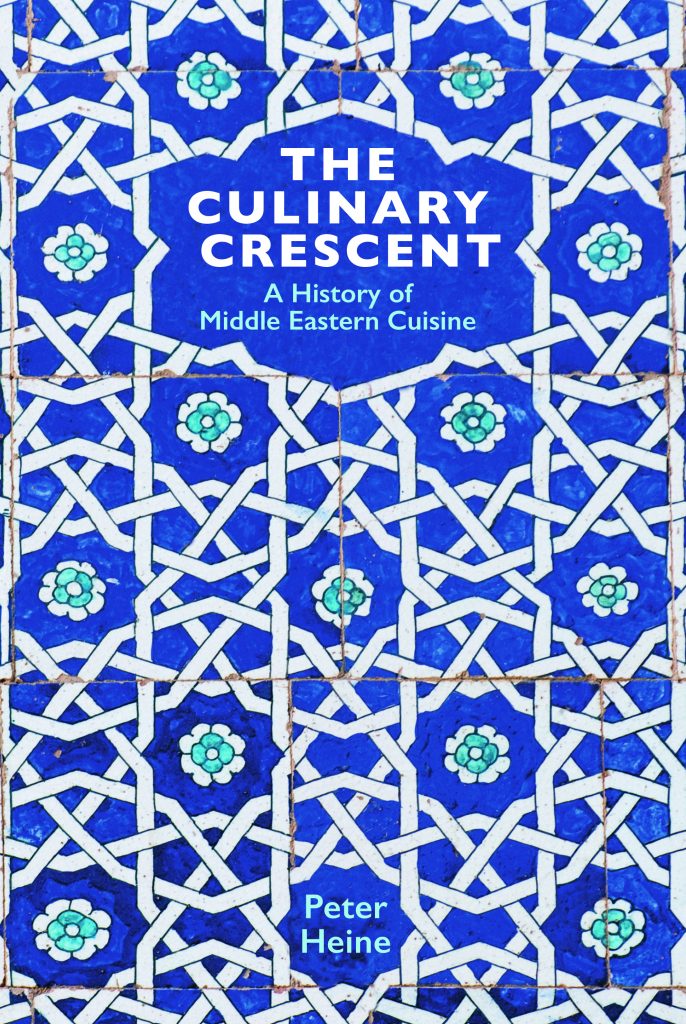